This Sunday(16/9/2012) I went out for a birding trip with BNG_Birds group of Bangalore. This group has been conducting Birdwatching walks from last 30 years.
First Sunday usually they go to Hebbal
Second Sunday to Lalbagh
Third Sunday to areas around Bannerghatta
Fourth Sunday to Sarjapur Area.
As this was a third sunday Hulimangala was selected. It is a very good place with very minimal​human population around.
I woke up around 5:30AM and reached the place by 6:30AM. Most of people joined me later by 6:45AM. Local guy who knew the area was leading the group. Around 16 people joined for the walk. Few with binoculors and few with their cameras.
The group was mix of experienced bird watchers, amateurs and beginners. It is very good forum to learn lot of things about the natural world. It's not just restricted to birds but also insects and plants. One of the insight which an experinced naturalist shared was the hazards of planting the Eucalyptus tree. This tree doesn't add anything to natural world except for shared and CO2. It consumes highest amount of water and main culprit to drain lot of Ground water. It is not a native species. Forest department has been planting this tree around Bangalore without much research. The reason being it grows fast and it is the main source for Timber.
During the walk we came across a Grey Breaster Prinia. This was my first sighting of this guy. Also found parakeets being chased away by Myna's. Found few of the White Throated Kingfisher around the area.
After the walk near the closeby forest we headed towards a dry lakebed. Not exactly dry but because of shortage of rainfall this season the lake did not have enough water. We could also see there was lot of illegal sand mining happening on the lake.
After walking around 50mts we spotted Silver bills flying in a group of around 20 from one of the tree bushes. Some of the members were arguing it had few red Munias and Scaly Breasted Munia. So we thought we will go a little closer to check for the birds. And for our surprise we spotted 4 different kind of munias on the lake bed. We spotted Black Headed Munia, Silver Bill, Red Munias and Scaly Breasted Munia. It was my first sighting of a Red Munia. I was thrilled to spot so many Munias. But for my bad luck the weather was not co-operating for good photographs. But still enjoyed the spotting of these colorful birds.
Closeby we found a tree which had Baya weavers nesting. This was my second sighting of Bayaweavers close to their nest. Few of the photographers went close by to take photographs. Even after advising against it. Some of us went to the other side of the lake to see if we can find any other birds. We could find few bushlarks, Green Bea eaters and Ashy Crowned Sparrow Lark. We saw a Shikra trying to chase couple of parrots in the air. I did not know that Shikra is very tiny in size compared to Black Kite. We saw both of the flying together.
All in all it was a good outing which was completed by 10AM. We decided to head back home. Since I did not have much work at home I decided to take a detour to visit Begur Lake which turned out to be a very good decision.
The portion of the lake which right adjacent to the Begur road is in bad condition. People visit this lake to do their daily chores like washing clothes, bathing and washing their motor vehicles. I saw even trucks visiting the place for washing. BBMP has to take some action regarding this.
I was lucky enough to get some good shots of Munias and Larks near the lake. Once I headed towards the far end of the lake I was surprised to see Stroks and Pelicans. There were around 10 Painted Storks and 6 pelicans. Also there were Little cormorants and Indian coromorants in large numbers. And for my luck I was gifted a sighting of a Sandpiper which was my first sighting of this bird.
It was an amazing Sunday Morning. Hope to visit thi Begur lake again very soon.
List of Bird Sightings :
1. Rose Ringed Parakeet
2. Common Iora
3. White Throated Kingfisher
4. Plain Prinia
5. Grey Breasted Prinia
6. Ashy Prinia
7. White Cheeked Barbet
8. Jungle Myna
9. Common Myna
10. Black Kite
11. Brahminy Kite
12. Shikra
13. Common Tailor Bird
14. Jungle Babbler
15. Baya Weaver
16. Scaly Breasted Munia
17. Red Munia
18. Black Headed Munia
19. Silverbill
20. Ashy Crowned Sparrow Lark
21. Green Bea Eater
22. Indian Bushlark
23. Purple Rumped Sunbird
24. Greater Coucal
25. White Browed Bulbul
26. Red Whiskered Bulbul
27. Red Vented Bulbul
28. White Browed Wagtail
29. House Sparrow
30. Indian Coromorant
31. Little Cormorant
32. Large Coromorant
33. Painted Stork
34. Little Egret
35. Pond Heron
36. Purple Heron
37. Painted Stork
38. Sandpiper
39. Spot Billed Pelican
40. Red Wattled Lapwing 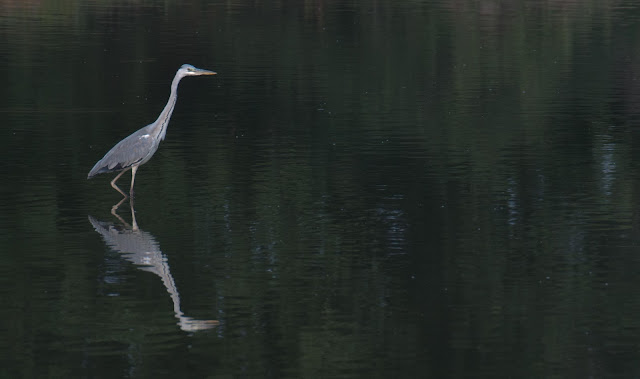 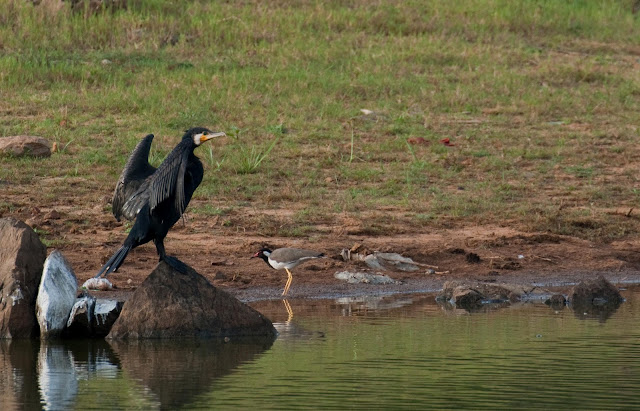 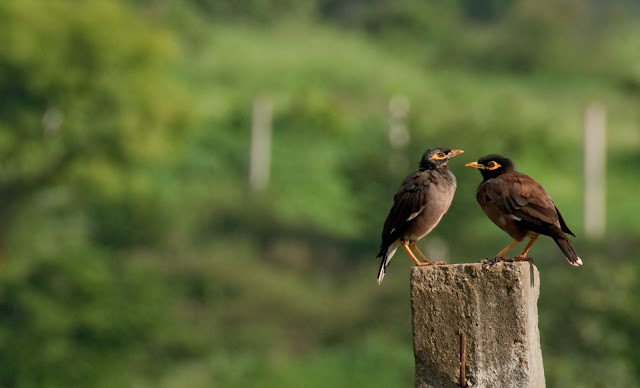 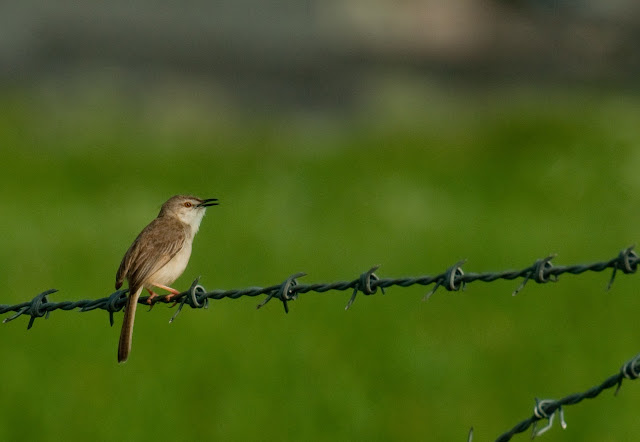 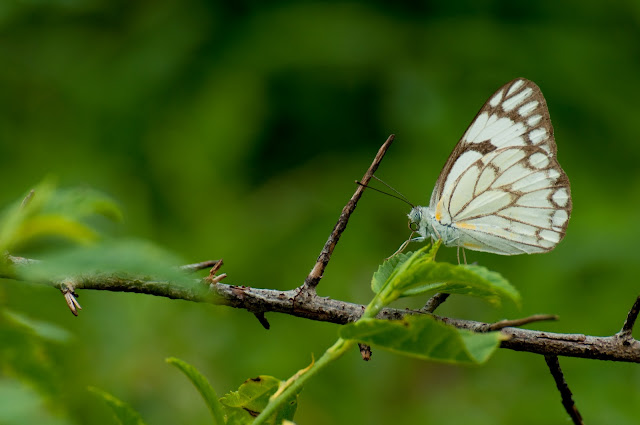 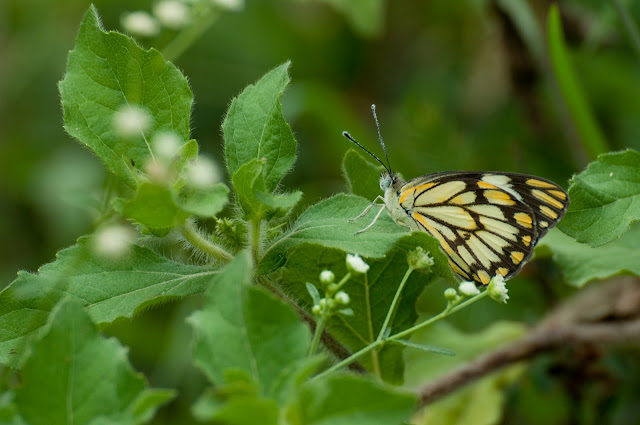 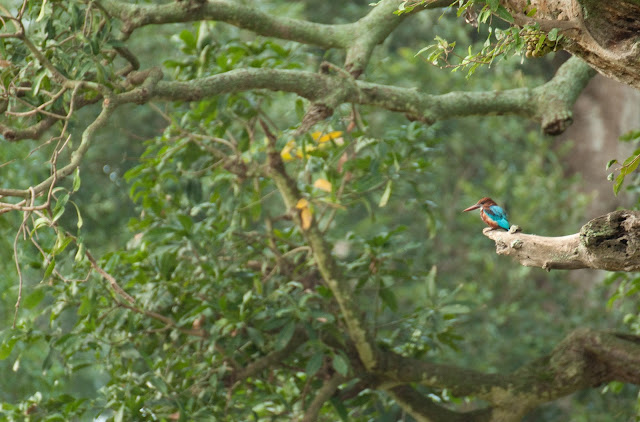 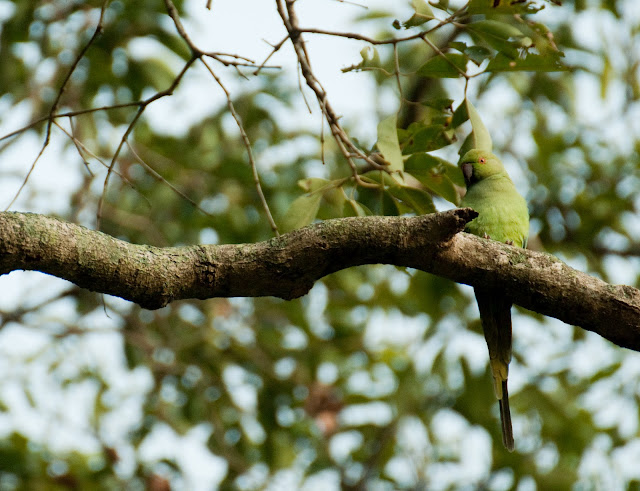 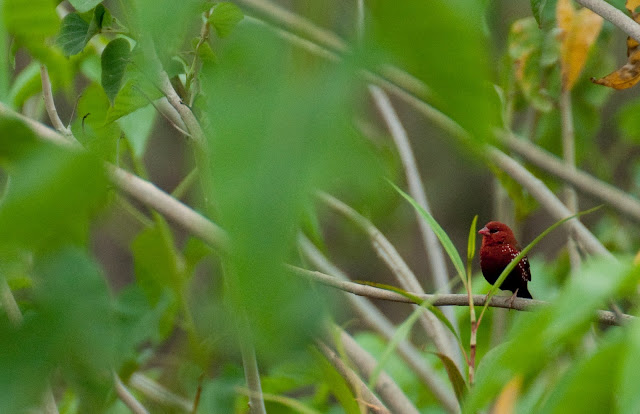 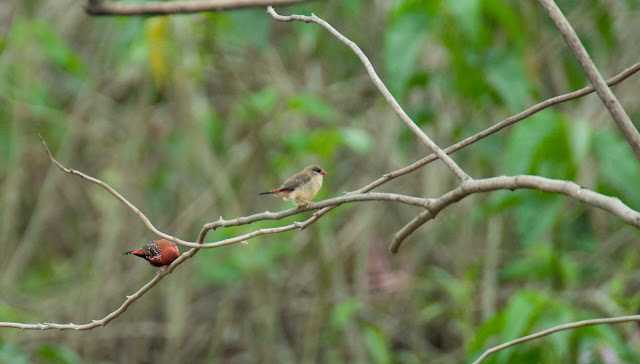 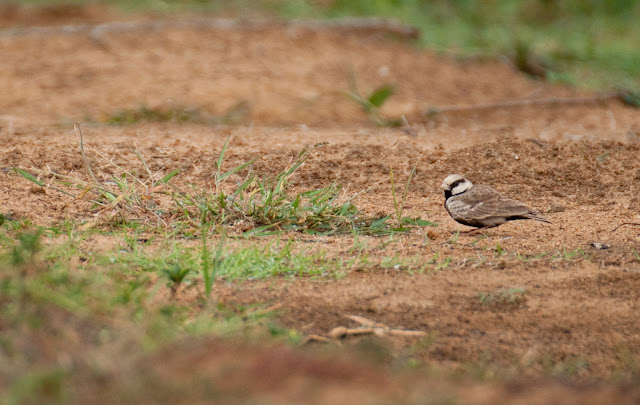 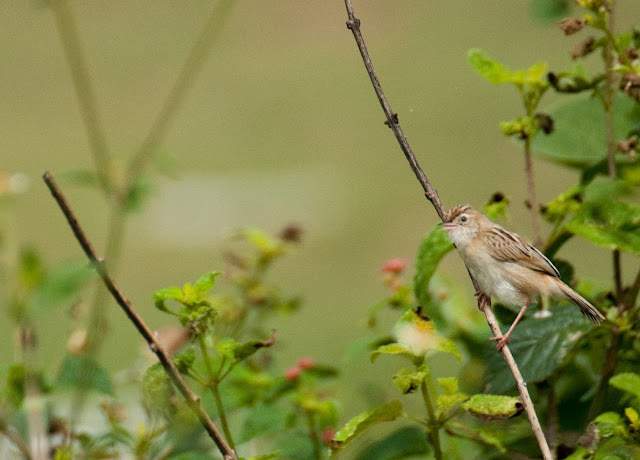 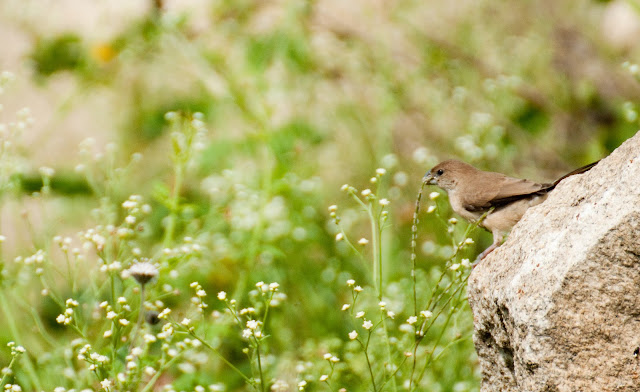 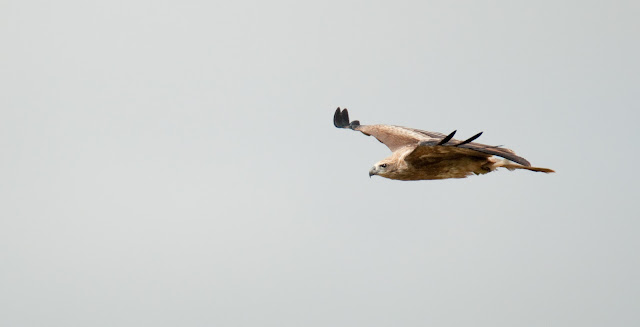 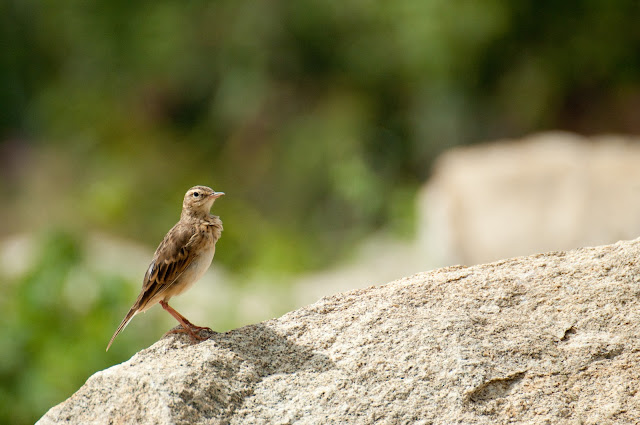 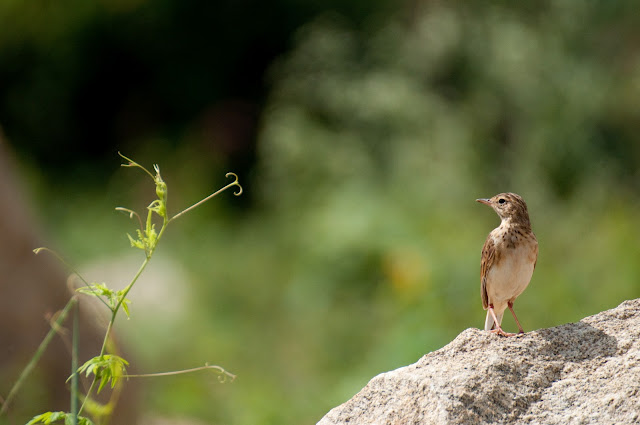 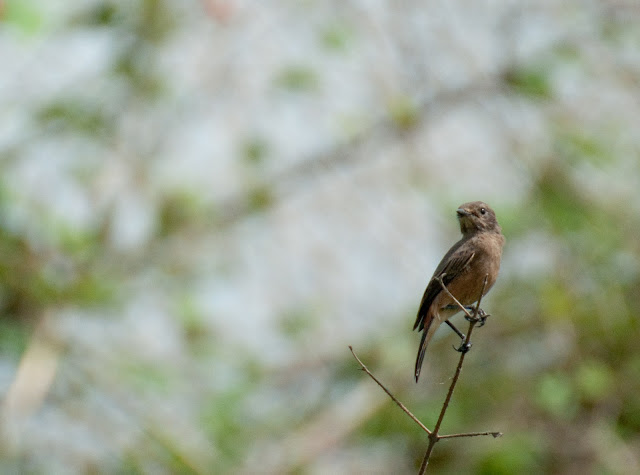 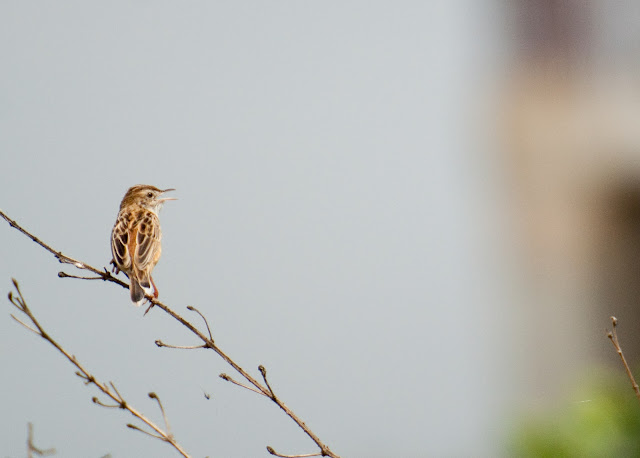 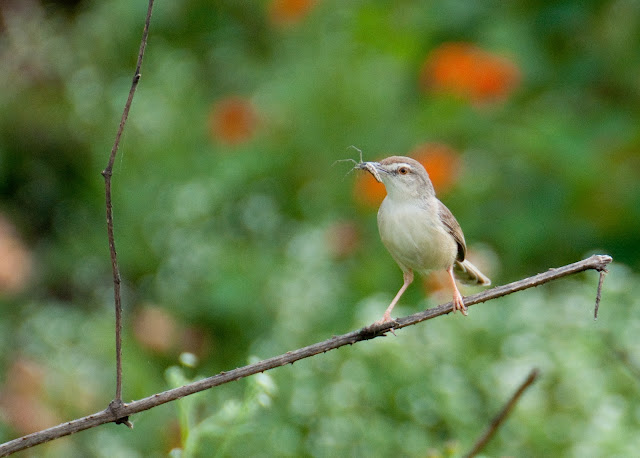 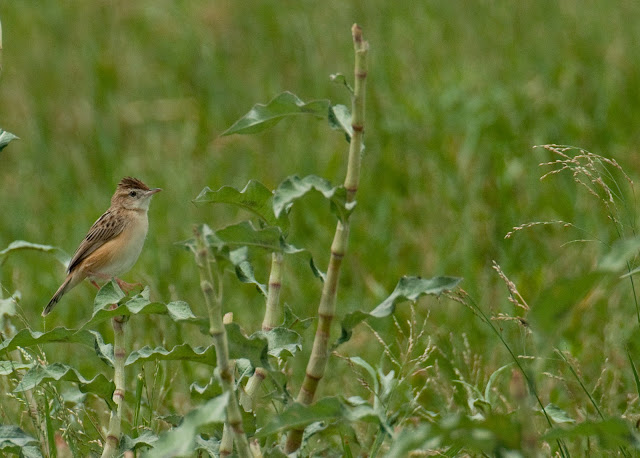 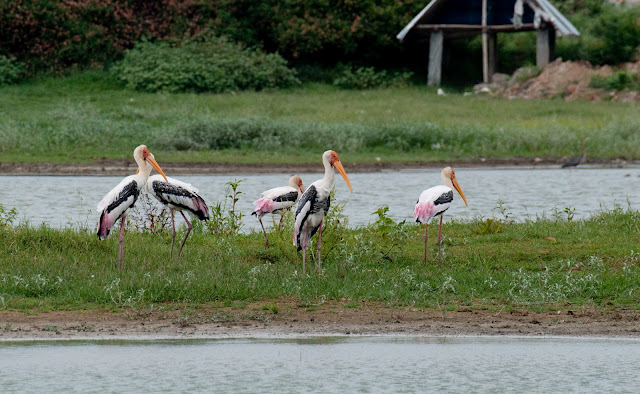 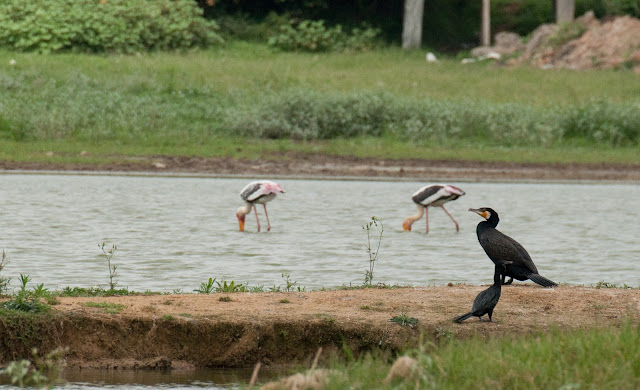 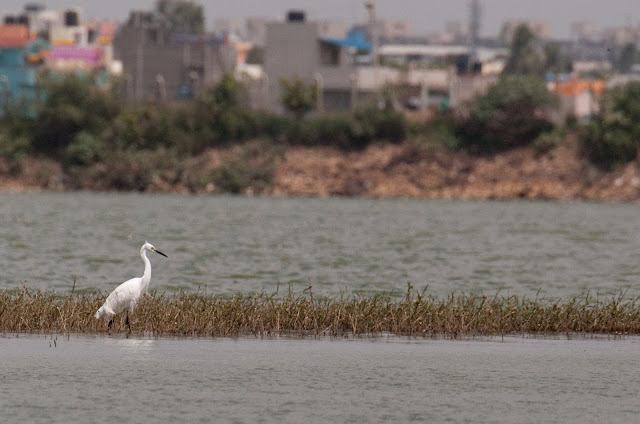 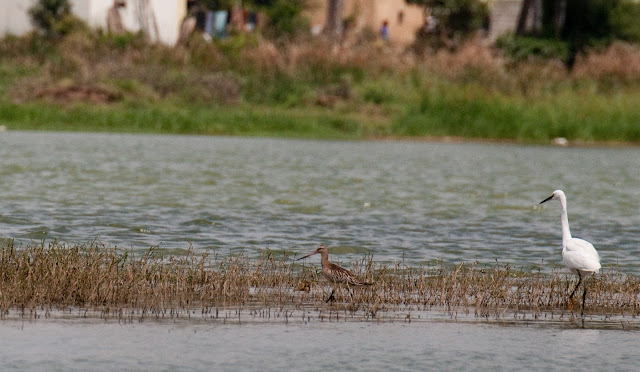 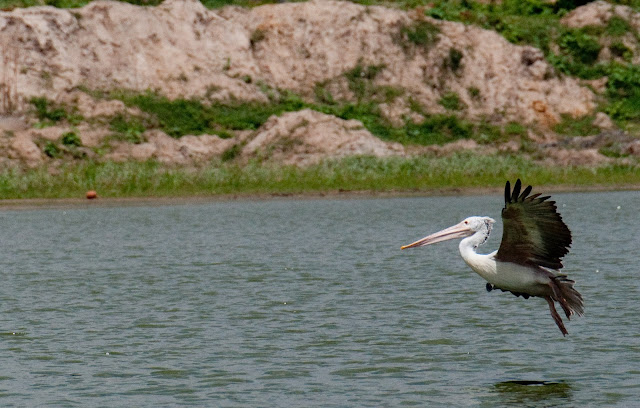 Spot Billed Pelican
Posted by K B Srinivas at 10:07 PM